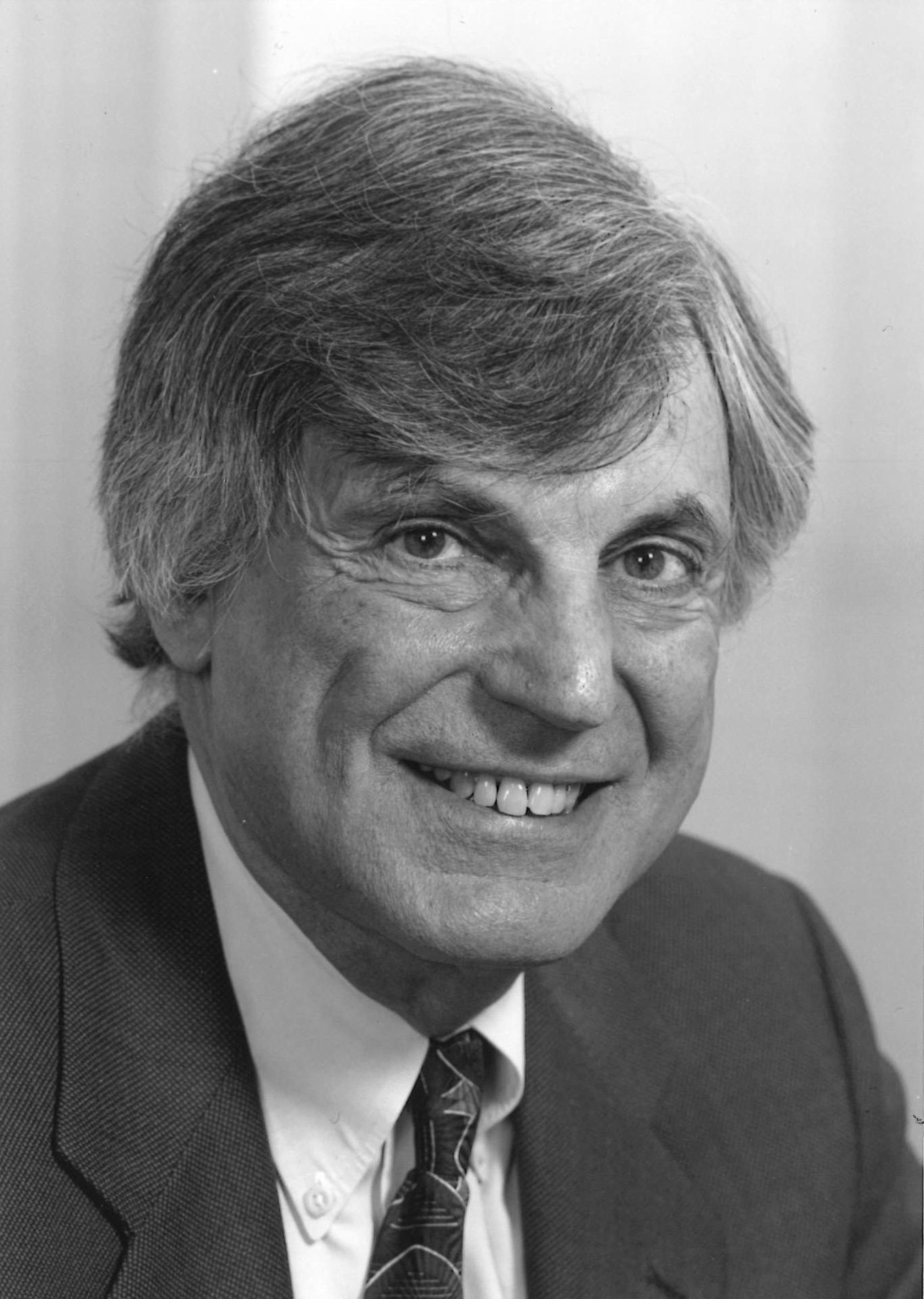 A TRIBUTE TO OUR FOUNDER

Summit Biosciences, Inc. sadly announces the passing of its founder, Edwin A. Cohen on January 4, 2022. Ed was a serial entrepreneur, a visionary, and his passionate, principled and creative approach to drug development and the pharmaceutical industry will continue to guide us, and drive us, as we move forward in his absence.   Ed built his life and career around several key tenets: (1) think boldly; (2) act ethically; and (3) take care of those who take care of you.  Ed’s work here at Summit will not soon be forgotten, and he will always be remembered for his many contributions.  Summit’s success is his success.

Humble Beginnings
Ed’s interest in the pharmaceutical industry dates back to his early childhood in the Bronx, NY.  As a teenager, Ed took a job at a local pharmacy delivering prescriptions.  He was befriended and mentored by the business owner and an interest in pharmaceuticals was born. Ed went on to serve in the military and received his degree from the Fordham University School of Pharmacy before embarking on what would become a long and distinguished career in the pharmaceutical industry.

A Generics Pioneer
Ed founded Barr Laboratories in 1970 as a generic pharmaceutical concern in New York. At the time of Barr’s formation, the generic drug industry was in its infancy.  A turning point occurred in 1984 when the Drug Price Competition and Patent Restoration Act, commonly known as the Waxman-Hatch Act, was passed. This legislation allowed the production of generic versions of pharmaceutical products provided the generic manufacturer could prove the generic version was equivalent to the branded version.

In the first year following passage of the Waxman-Hatch Act, more than 1,000 applications for generic drugs were received by the U.S. Food & Drug Administration (FDA).  Success largely depended upon being “first to market” and companies raced to prove bioequivalence.   Ed questioned the approval process and believed the FDA was favoring his competitors with speedy generic approvals. Numerous complaints to FDA fell on deaf ears but Ed persisted and ultimately found someone to listen in the House Subcommittee on Oversight which was conducting its own investigation of corruption in the generics industry.  Ed testified that FDA officials were accepting bribes to quicken the approval process and after a three-year investigation more than 40 FDA employees and company executives pleaded guilty to or were convicted of fraud or corruption charges. Of the 52 generic drug producers examined during the investigation, only five, including Barr, were not implicated in the scandal.  After evolving into one of the largest US-based generic pharmaceutical companies, Barr was acquired by Teva.  Many former Barr executives hired by Ed became CEOs and senior executives at other large and publicly traded pharmaceutical companies.

A Second Career
Following his tenure as Barr’s CEO and Chairman, and at a time when most men his age looked to retire, Ed embarked on a new endeavor.  He believed a safer and more efficient means of delivering certain pharmaceutical products to achieve a faster onset of action could be achieved via the intranasal route of administration.  Toward that end, Intranasal Therapeutics, Inc. (“ITI”) was formed in partnership with work performed by the University of Kentucky School of Pharmacy.  ITI successfully raised significant funding from several leading venture capital firms and eventually changed its name to Ikano Therapeutics.  Nasal delivery was still not a widely accepted delivery method in the early 2000’s and although Ikano ceased operations its development work led to the FDA approval of the first midazolam nasal spray to stop life threatening seizures in people with epilepsy.  Today, Nayzilam is marketed by UCB.  Ed, however, still firmly believed in the advantages of nasal delivery and quickly re-tooled and started Summit Biosciences, to pick up where Ikano left off and create more products in collaboration with generic and innovative pharmaceutical companies.

The rest, as they say, is history.  Since its founding over ten years ago, Summit has now grown from a handful of employees to well over a hundred dedicated and uniquely talented professionals committed to furthering Ed’s vision.  Summit is the only pharmaceutical contract development and manufacturing organization in the US solely focused on nasal spray medicines.  Nasal administration is now widely accepted, and the number of products delivered nasally continues to grow.  Summit is now a global leader in this niche of the pharmaceutical industry and is well positioned for future growth as many new medicines in development for chronic and other conditions will use this dosage form for its unique advantages.